With cross-chain ability,
.bit is not limited to one specific public chain.

Web3 is much more than just blockchains, and blockchains don’t just mean one specific public chain or EVM-compatible chains. 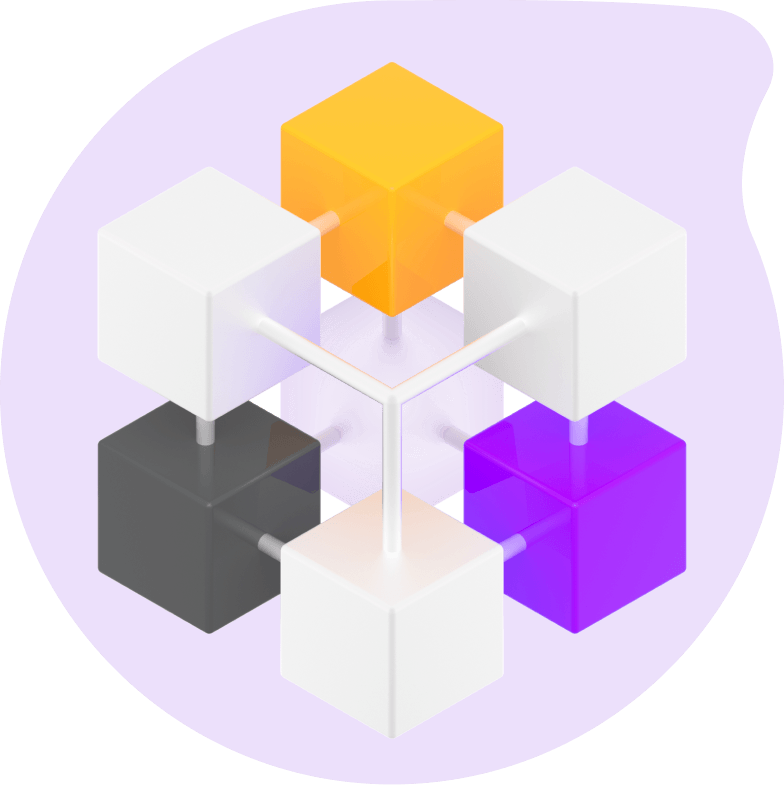 Web3 doesn't and shouldn't have to be so divided. It requires an account system that can cover both blockchain and non-blockchain scenarios. 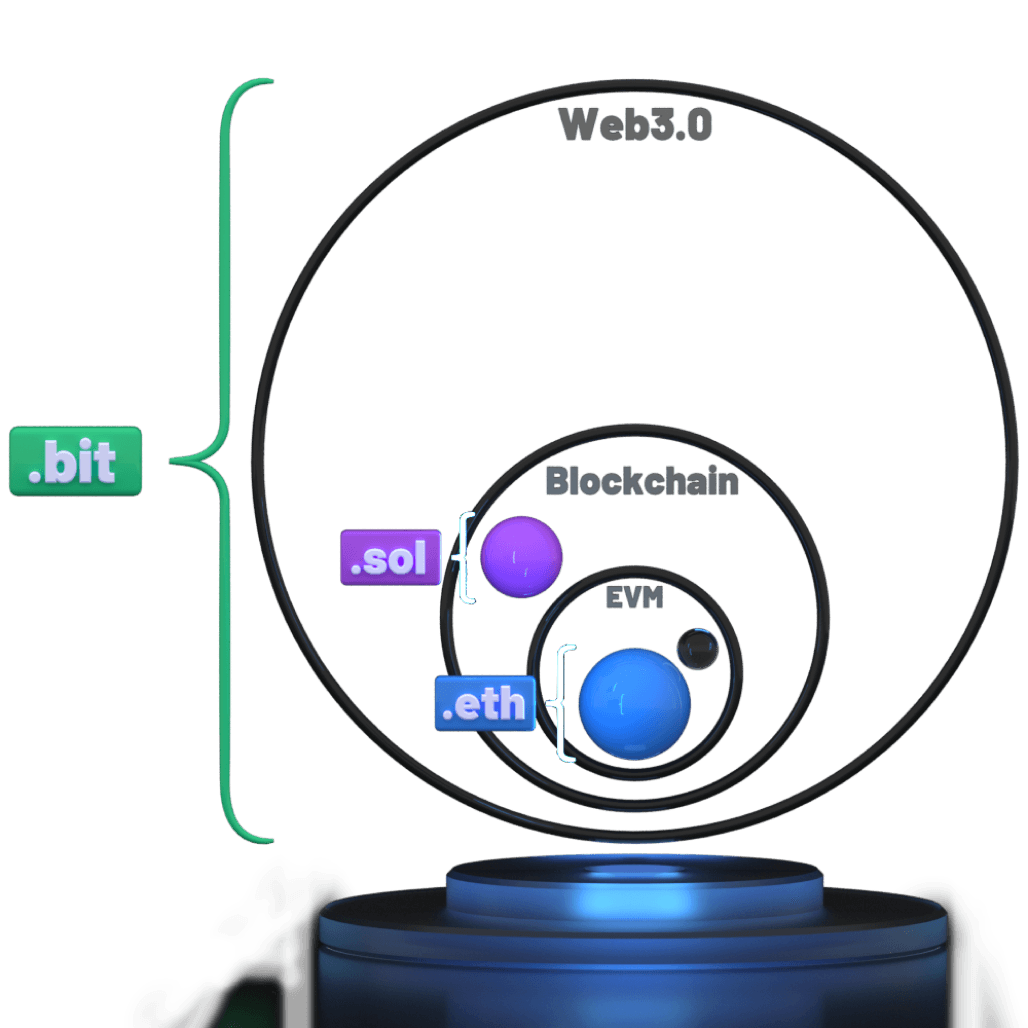 What does "cross-chain"
mean to you?

You can manage .bit with the private key of any public chains.

You can transfer the ownership of .bit between any two public chain addresses.

You can set .bit as the alias for any public chain addresses/contract addresses, and any asymmetric cryptographic public keys.

You can manage/transfer .bit with any asymmetric cryptographic public keys.

How can .bit cross chains?

.bit consists of a set of smart contracts deployed on multiple chains. Unlike the so-called “cross-chain” ability (a third party locks your assets in Chain A, then mints an substitute assets for you in Chain B) , .bit crosses chains in a secure way guaranteed by cryptography with no intermediary involved.

In .bit’s architecture, one type of cryptographic algorithm is deployed in the form of a pluggable module. As the number of modules increases, .bit can be used in more public chains or scenarios. Currently, there are two popular cryptographic algorithm—secp256k1 and ed25519—deployed on .bit smart contracts. So you can use .bit with these chains’ private keys: Ethereum, Tron, BNBChain, Polygon, etc.

Next, we will make it possible to manage .bit with the private keys of Bitcoin, Dogecoin, Polkadot, Difinity and other popular chains. It is the most important part in .bit's roadmap to cover more cryptographic algorithm to make .bit available to all public chains as well as non-blockchain scenarios.

* .bit is NOT a domain system. It should not be equaled with .com/.net. .bit is an identity system for Web3. We compare it with decentralized domain ENS to illustrate that while both systems provide human-readable names, .bit can serve more users than other systems.